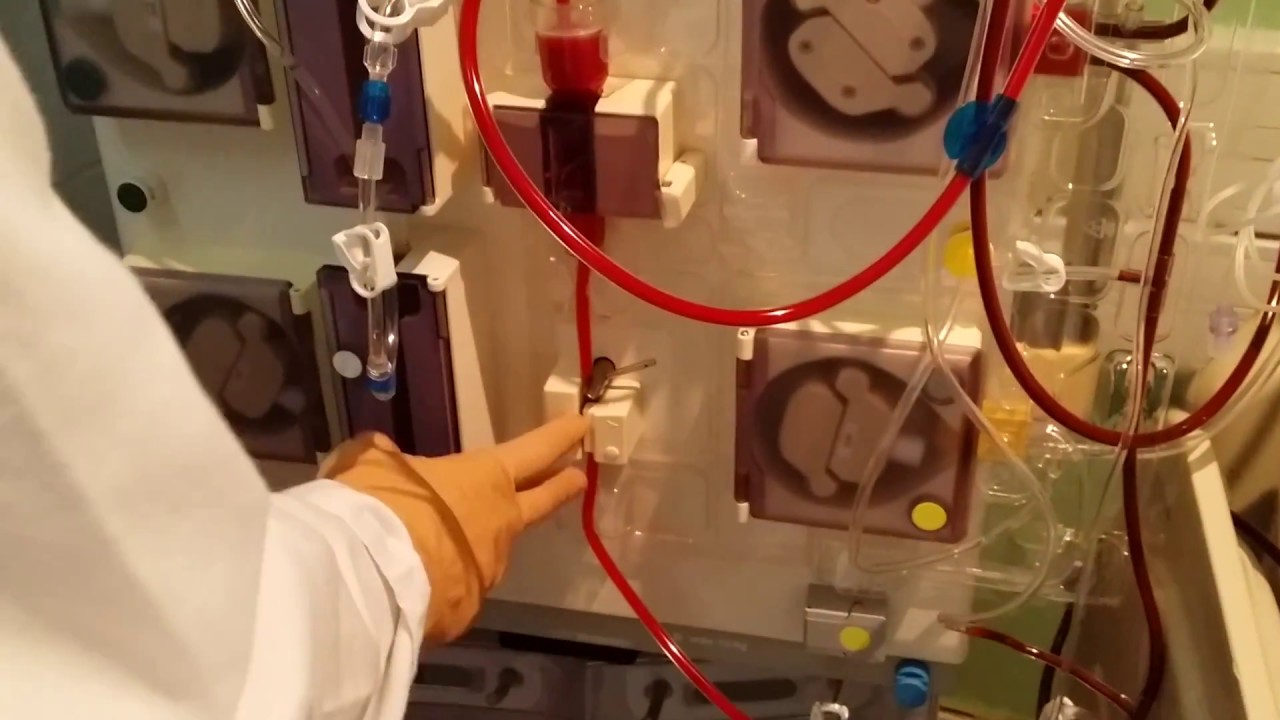 Plasmapheresis is a procedure, in which plasma the liquid part of the blood is separated from blood cells by a machine recognized as a cell separator.

There are two procedures that are usually used to remove plasma from the blood, on the first method separator spins the blood at high speed to remove the cells from the plasma.

In second method the blood pass through a membrane with tiny pores that filters blood cells from plasma. The cells collected in the Plasmapheresis are returned to the Guillain Barre Syndrome patient, although the plasma that includes the antibodies is useless and restored by other fluids.

Patients suffering from Guillain Barre Syndrome are kept under strict medication and medical support to keep the blood from clotting, often an anticoagulant is transmitted through veins.

The process of Plasmapheresis takes several hours and be more convenient on outpatient basis. This treatment may be appears slightly uncomfortable however it’s usually not painful.

The need of Plasmapheresis depends upon condition of patient and treatment recommended by neurological surgeon.

Although an average time of plasma exchanges is 6-10 treatments within 2-10 weeks. In few Guillain Barre Syndrome centers, Plasmapheresis treatments are done once a week and in other hospitals treatment is done more than one weekly.

Usually the patient undergoing plasmapheresis sits in a reclining chair or lie in bed. Catheter a small thin tube is inserted in a large vein, normally on the crook of the arm, and another Catheter is placed in the opposite hand or foot. Initially blood is transferred to the separator from one tube, as the removed blood cells are merged with replacement liquids and returned to the patient via other tube.

The quantity of blood outside patient’s body is less than the amount usually donated during blood donation to blood banks. Are there any risks involve in Plasmapheresis? The answer is yes however these risks are easily controlled.